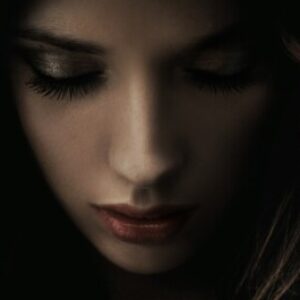 Have you experienced psychosis? Have you been labelled with having schizophrenia, schizoaffective... View more

“No one can make you feel anything without your consent.” – Eleanor Roosevelt